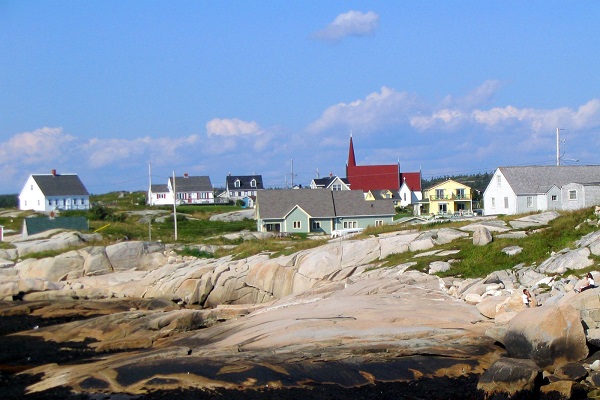 [vc_row][vc_column][vc_column_text]According to Statistics Canada, within the first three months of 2016, the population of Nova Scotia grew by 1,460 people. This is the largest increase in the first quarter since 1985. In April 2016, the Quarterly Demographic Estimates reported that the population was over 947,000, which is up nearly 5,000 from the previous year. Become A Canadian is a private immigration service that helps foreign nationals with the application process to get moved to Canada to live, work, and begin a new life.

The provincial government of Nova Scotia reported an increase of over 4,900 people from April 2015 to April 2016. The main reason for the influx is attributed to immigration, as the report reveals that 1,849 immigrants arrived there during the first quarter of 2016. Many of the immigrants were Syrian refugees and this was the largest number of immigrants coming into the province in just one quarter.[/vc_column_text][vc_gallery interval=”3″ images=”304,305,306″ img_size=”full”][vc_column_text]Become A Canadian has assisted many foreign nationals who want to move to Canada. If it were not for the immigrants, the population of the province would have shown a significant decline, partly due to an aging population. As an example, between January 2017 and April 2017, there were 2,543 deaths and 2,005 births.

In the past, migration from Nova Scotia to Alberta was common, but that number has decreased. Rather, those who leave Nova Scotia are more likely to move to Newfoundland and Labrador; Ontario; and British Columbia. If you are interested in moving to Canada, perhaps even to the province of Nova Scotia, contact Become A Canadian to find if you qualify to live and work in Canada.[/vc_column_text][vc_row_inner][vc_column_inner width=”1/2″][vc_video link=”https://www.youtube.com/watch?v=oxeMz73sqts” align=”center”][/vc_column_inner][vc_column_inner width=”1/2″][vc_video link=”https://www.youtube.com/watch?v=9Jy8olDNxcA” align=”center”][/vc_column_inner][/vc_row_inner][/vc_column][/vc_row]